Shared space, 2018, Documentation of my right arm with Aby Cairns' hand-poked tattoo designed by Clare Thornton, shown in the studio next to her work.
When Aby and Clare were diagnosed with terminal cancer, and only known to one another through me, I offered them a shared space to work creatively, as a distraction from, and as part of the conversation around death. 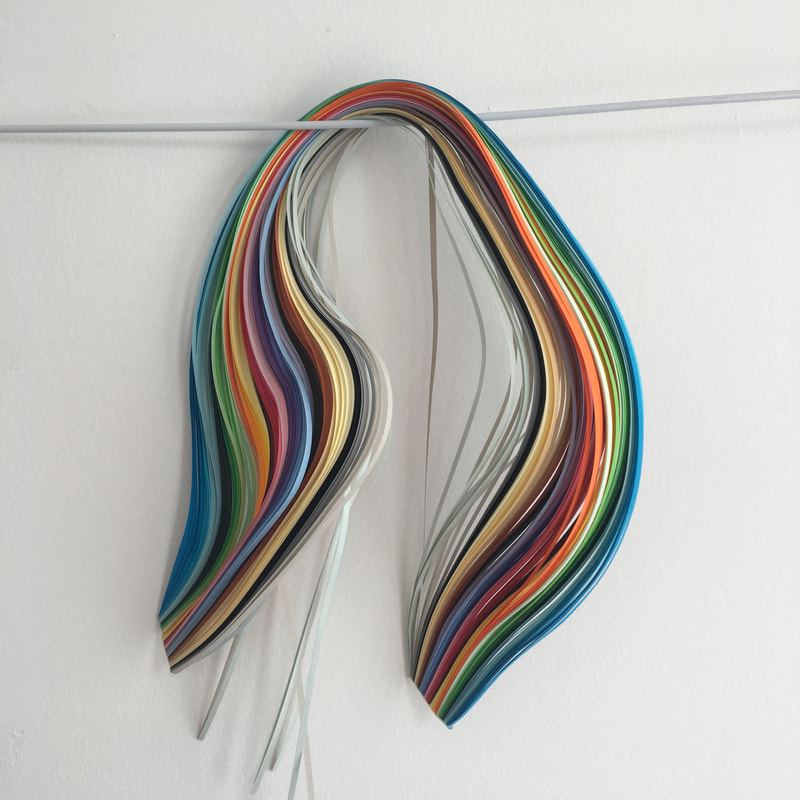 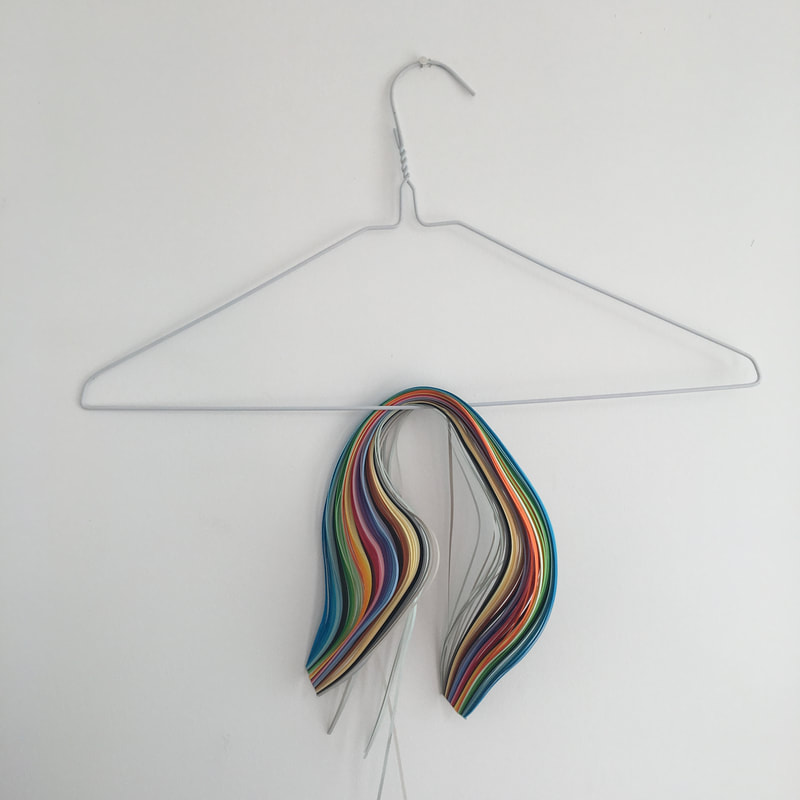 Collaboration between visual artist Natasha MacVoy and writer Chinonyerem Odimba
A collaboration bringing together the studio practices of both artists, culminating in three days of exploration at the Space-in-Kind, Arnolfini, Bristol, December 2017.
At the Arnolfini we shared skills, discussed the value of 'vulnerability', expanded and played with our accumulated work and purposely attempted to open our ideas further rather than shut them down.
Image: Notes by Chinonyerem Odimba in response to the word Capture, February 2017
[The] Strange Case, 2017

A Collaboration between Chloe Brooks and Natasha MacVoy
A response to the classic novel Strange Case of Dr Jekyll and Mr Hyde, by Robert Louis Stevenson. The exhibition seeks to respond to, and behave in the same way as the novel, rather than offering a representation of the classic tale.

Gallery: Documentation of [The] Strange Case, an installation where the two artists' responses bleed together

A collaboration between Natasha MacVoy, Lucie Wilkins and Zoe Williams
An exploration of the disintegration of boundaries between sculpture, installation and performance.
Image: Documentation of The Seed, a performative event where guests were invited to dress equisitely and no information on the nature of the evening was revealed in advance.
Slideshow: Images documenting the production, rehersal, performance and aftermath of The Seed, Bristol, 2009

Snag, 20 legs of sumptuous jaded pink holding up, (and held down by), a fur stole whose glass eyes followed the audience round the room. The work is not fixed to the ground and relies on its own innate balance.

Gemma, (documentation), 2008
Performance at the opening of Brave not Beige, Bristol, Duration 30 mins

Gemma was employed to 'perform' at the opening of Brave not Beige, an exhibition in which I had two works including Snag (above). Gemma was not disclosed on the floor plan but her presence acted as both a compliment to and a distraction from the work.