NATASHA MACVOY
This page includes short extracts of writing and thoughts from my notebooks, along with documentation of works, some from the studio where the idea is often clearest.

A fraction of the (w)hole

Here 'the hole' is not a physical gap or void but refers to my research, works in progress and notes, which are usually kept private. In contrast to the resolved pieces, which are exhibited and presented back into the world 'whole'. 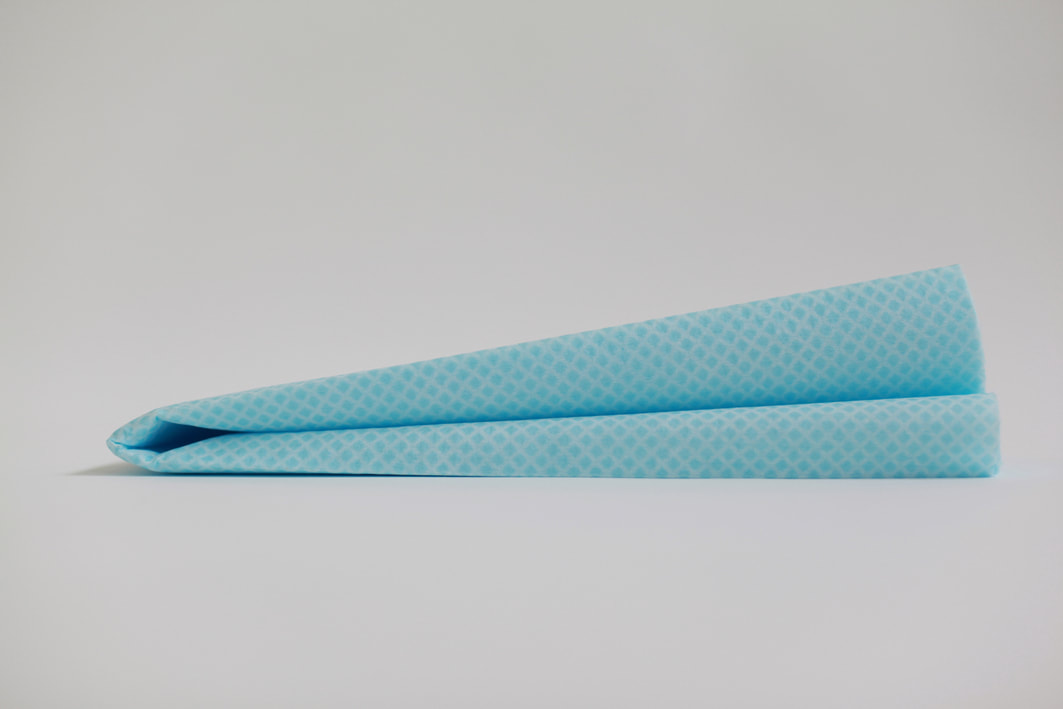 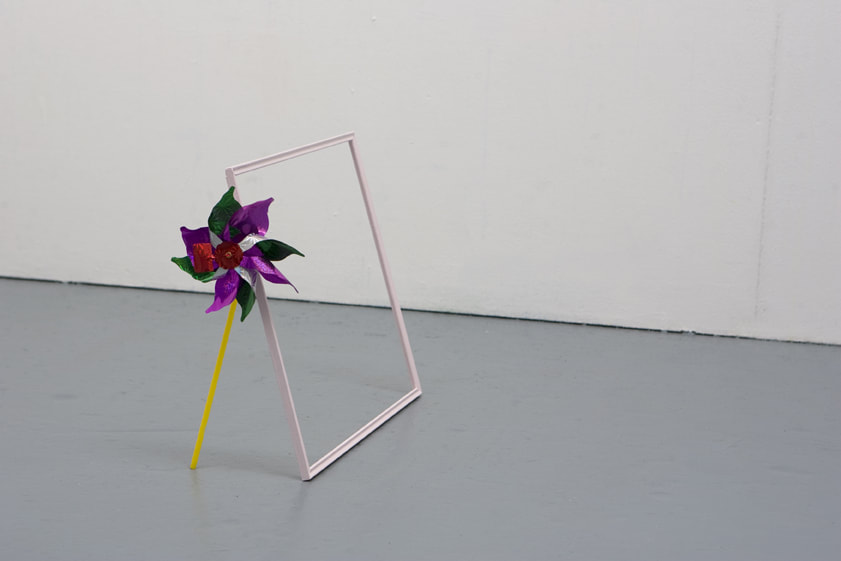 Weak at the knees, 2009, Picture frame, gloss paint and bought toy, 40 x 51 x 15 cm
Weak at the knees, 2009, a pink frame, held up to observe and be observed, by resting on a seaside plastic windmill perched under its singular eyelet on the back. The visual pun threatening to fall over at, and yet come to life with, a single gust of wind. The title recognised the audience's physical need to crouch or bend to look into the empty frame, filled with and framing the floor. The expected reflection removed or just out of sight. 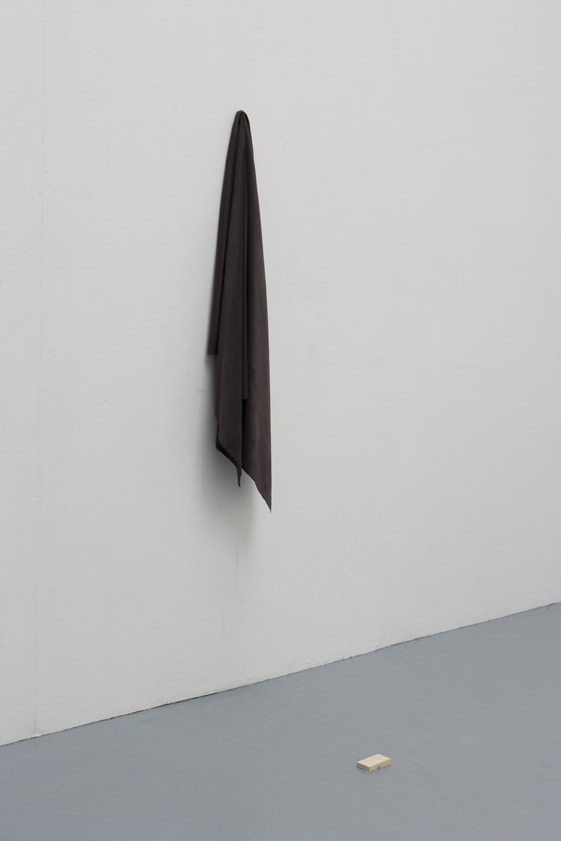 On the stage a crowd assembled, 2009, Mixed media, Dimensions variable

On the stage a crowd assembled, (detail), 2009, Mixed media, Dimensions variable
In the game, hide-and-seek, for something to be hidden it must also be present, just out of sight. The objective of the person hiding is to be revealed or found. The parallel desires of wishing to be, and not be, discovered creates the tension in the game. The perfect hiding place [also a site] is usually a space that the seeker has seen but not really looked at causing them to disregard it.

Souvenir, 2008, Found paper bag, wood and glue, 38 x 12.5 x 9.5 cm
I used titles Venir and Souvenir, as the appearance of one within the other emphasised the works' individuality and co-existence as site-specific works, within the same group show. Their oppositional attempts to both come and take away, reinforced through their translation from French to English, where 'venir' is the verb 'to come'. 'Souvenir' translates as 'memory', whilst a souvenir from the English dictionary is a reminder of a person, place or event. It's transition from French to English changing it from ephemeral recollection to physical manifestation of the same thing. An object used to instigate an activity.

Venir, (detail), 2008, Mixed Media, Dimensions variable
My work is site-sensitive rather than site-specific, as I do not primarily require a site to produce work. However, the work's arrangement and installation draws attention to the environment it occupies and its own temporary act of occupation. It defies sitting comfortably. Imbued with playful curiosity and sinister temporality, it threatens to clatter to the ground. In a moment of disasterous calamity becoming the sum of its making strewn over the floor.

Jardin des Plantes, (details), 2007, Found wood and lamp, 175 x 110 x 150 cm
Vladimir Nabakov's essay On a book entitled Lolita, described the starting point for the novel, "the initial shiver of inspiration...prompted by a newspaper story about an ape in the Jardin des Plantes, who after months of coaxing by a scientist, produced the first drawing ever charcoaled by an animal: this sketch showed the bars of the poor creature's cage."

Seamless, 2001, Horse skin, sewing machine, 12v motor, rubber band and wood, Dimensions variable
In 2001 I laid out a full horse skin as an image of itself, on a knee-high plinth in the centre of a paving stone floored white cube. At the back of the room a sewing machine toiled away at thin air, attached by a red belt to the motor concealed within its own taller plinth. The work was emotionally and physically unsettling, yet compelling and utterly beautiful. The event lasted a few hours, however, the removal of the work forged it out as myth.